Before our move…we’ll really before we listed our house for sale…I was really good at dinner. I mean, I had a menu planned. I had all my ingredients. Each kid had their own night of the week they got to help me cook. I was a badass at dinner. (And my breakfast baked goods were pretty good too).

Then we listed our house for sale. We needed to move closer to my husband’s school for a number of reasons. The biggest of which was just being able to see him more. And maybe so he didn’t total anymore cars…Houston traffic is no joke. I don’t know if you have ever tried to sell a house, or tried to sell a house when you’ve got five little kids, but suddenly I didn’t have energy for any of that anymore. Sometimes we would get a call for a showing right at dinner time. Sometimes as I was cooking. Stress took over and meal planning went way down hill.

Of course that all worked itself out in a brilliant display of God coming through at just the last second. I will tell you that story of trust another time. But since we’ve been in our new house, I’ve been intending to get back to kicking the meal train’s ass. Instead, I’ve had at least one kid refuse food every night since 2018 started. It’s like they made resolutions to not eat what I cook.

So the other night, I tried something new. Something I was sure would be a hit. I pulled it out of the oven and went to use the restroom while they cooled off. And when I came out…

The dog had eaten more than half. And the icing on the cake…the kids actually liked the meal. They would have feasted. If only there had been more.

But tonight, I cooked another thing that should have been a hit. And while one of my kids still refused to eat anything but a piece of bread, it was so yummy I thought I would share. Because sometimes you win at dinner, even if you’ve been loosing for a long time.

And even if you’re not winning at dinner, that’s ok. The kids will eat eventually. And someday you will have a plan for the food you cook. If you’ve got a recipe you love, share it in the comments.

Italian sausage with red and green bell peppers and onions and French bread warmed in the oven.

I think my favorite things are my Christmas serving platter (because it is the first serving platter I have ever owned and I’m not ready to pack it up yet), the gorgeous polish rooster serving bowl, and the towel my grandmother stitched for me!

One thought on “Sometimes you win at dinner” 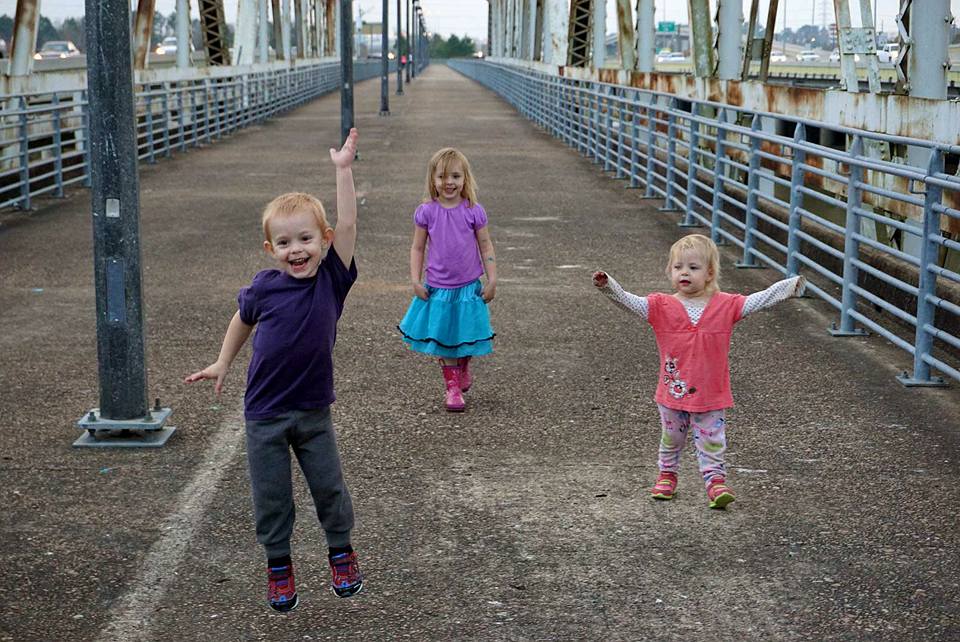